The reason I ask is: When we arrived home this morning at we had no firm future travel plans. We had a sleep until We went up to Flight Centre and booked. We're going to head for Glacier NP. I've been to the USA and Canada 6 times before but it's always been snowed in.

We'll keep going up to Edmondton, across to Vancouver and then down the west coast. She's been there twice before and each time it's been too cloudy to see anything. We'll be camping most of the way. We're not looking for free accommodation. We'd just like to say Hi to some Americans and Canadians. Larry Sounds like a great adventure! Marvin Hlavac Andrew, we will be separated by one or two time-zones: You will like your visit here.

If Streets and Trips becomes available during your trip, you will most likely be able to buy it where ever you happen to be at that time U. Ken in Regina Hi Andrew, Keep us, or at least me, posted as your travel plans firm up. I'm about a day east of your likely most eastern points in Canada e. Cardston to Calgary to Edmonton but it rarely takes much to convince me to head west.

Depending on what you are interested in looking at and what sorts of roads you like to travel, I can make some routing suggestions to get from Glacier east side or west side, let me know up to Edmonton by something other than divided freeways. It would probably be easier for me to meet you for coffee somewhere east of Vancouver two fairly long driving days from here. But I've gone to the west coast for flimsier reasons. SpadesFlush Andrew, without taking anything away from your US destinations, I would advise more time north of the border simply because it is spectacular there that time of year.

Great people, too. Mostly BC though. There is some incredible things to see and do. Send me a note if you would like any help or ideas at all DanTheDriver telus. Also if you are around the Kamloops BC area, call me, and a free bed is surly a very open invitation if needed.

You must do the "Icefields Parkway" in Alberta. It's the most awsome scenery ever. Check out this link: We leave for Los Angeles next Tuesday we changed the date from 18 to 24 Aug. I hadn't realised. We don't have an ETA for our arrival in Canada. I have a broad outline of the route taking in lots of Scenic Byways and National Parks but I have no idea how long it will take.

We have 3 months so we will take things slowly. I will contact you when we are closer to the 49th. Marvin Hlavac Hey, Wayne is here!!! Not holding my breath, though. It's not your program, but Streets itself. When trying to add something quickly and on-the-fly while driving, it's impossible to read the text from a search on a 7" screen.

Streets needs a large-font interface such as on iGuidance to make it work correctly. When planning a cross-country trip which I do non-stop , I can punch in exactly where I need to stop for fuel, where I need to stop for my required breaks, etc. When I put in the "Stop for" and "Depart At" times, I can be within 1hr of the projected time, even on a 2, mile trip.

But, for the driving part other than looking at the map , it just doesn't work out. Marvin Hlavac Quote: Originally Posted by malaki86 When trying to add something quickly and on-the-fly while driving, it's impossible to read the text from a search on a 7" screen. Now if they just could re-do the navigation part to resemble Garmin Mobile PC interface, or the interface of the many inexpensive PNDs on the market. 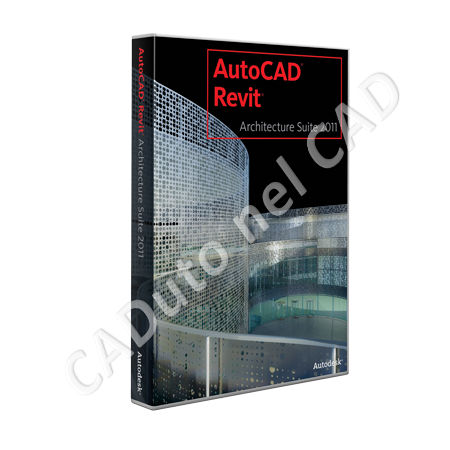