So the industry's benefited immensely from his work. We've both been lucky to be part of it, but I'd say he's contributed as much as anyone. Steve: We've also both been incredibly lucky to have had great partners that we started the companies with and we've attracted great people. I mean, so everything that's been done at Microsoft and at Apple has been done by just remarkable people, none of which are sitting up here today. Walt: So Bill mentioned the Apple II and 1977 and 30 years ago. 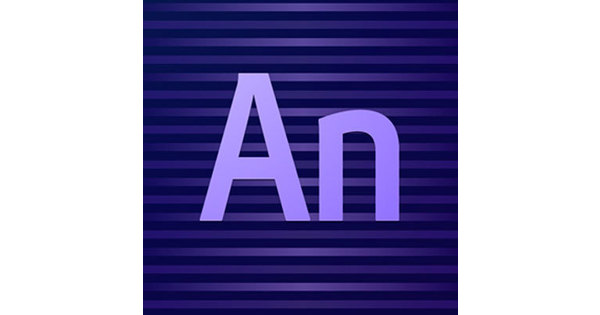